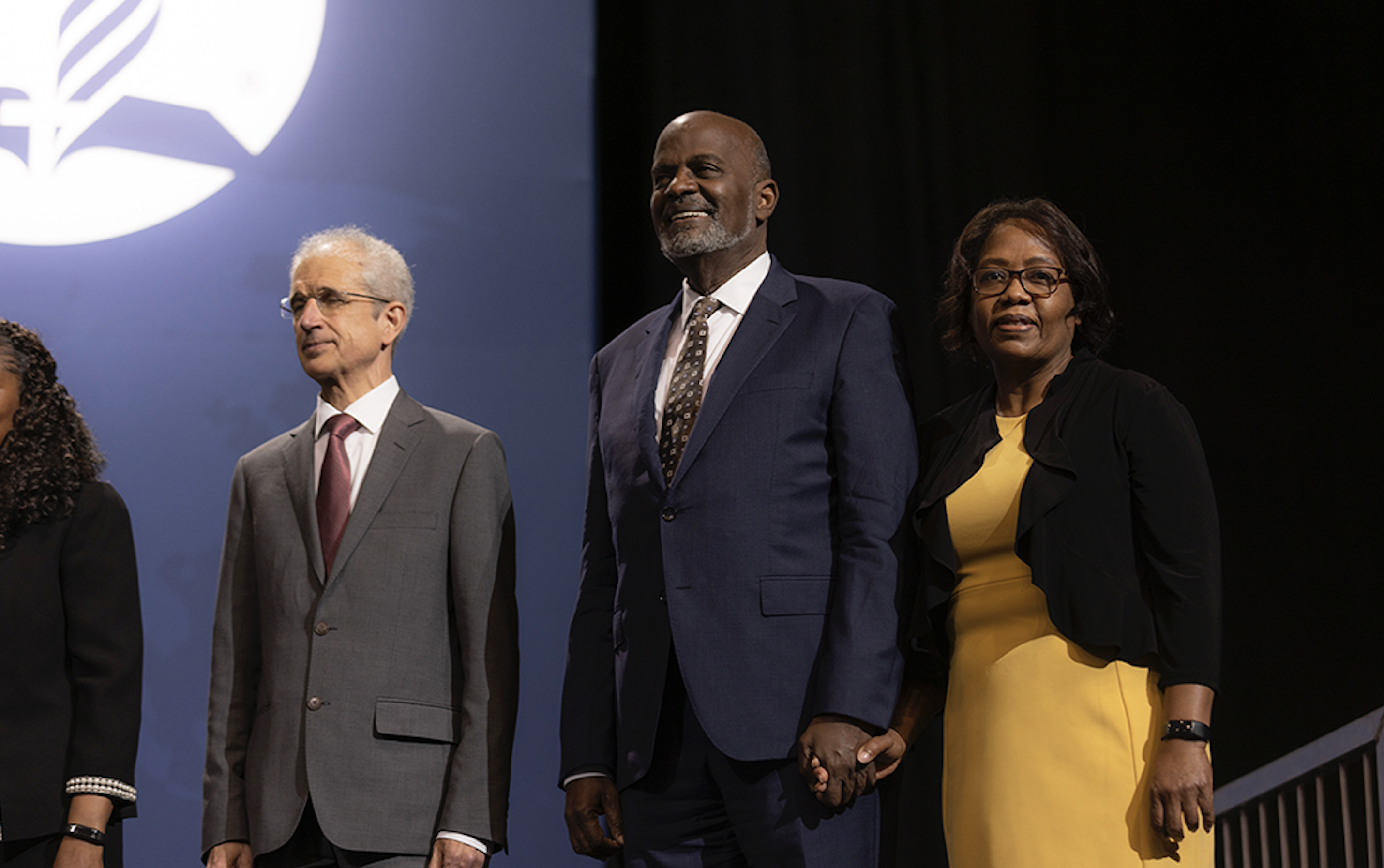 Pastor Henry was confirmed by the GC Session delegation after his name was submitted by the Nominating Committee of the world church during the 61stGeneral Conference Session in St. Louis, Missouri, United States, on June 8, 2022.

His more than 43 years of denominational service include 22 years in Haiti and over 21 years in the IAD headquarters in Miami, Florida, United States.

Prior to being elected to serve as IAD president, Pastor Henry served as executive secretary from 2010-2018 and previously as one of three vice presidents of the Division from 2000-2010.

A native of Haiti, Henry’s career began as a district pastor in Haiti. He also served as professor, union executive secretary, as well as union president in Haiti.

An ordained minister, Henry holds a Ph.D. in Theology and a master’s degree in Theology from the Université de Strassbourg as well as an Honorary Doctorate in Education from Union des Universités Privées d’Haiti. He also holds a bachelor’s degree in theology.

Pastor Henry is married to Ketlie and both share three adult daughters.

Newly elected presidents of the 13 Adventist world divisions stand before the General Conference Session delegates on stage after being voted on June 8, 2022, in St. Louis, Missouri. [Photo: Daniel Gallardo/IAD]