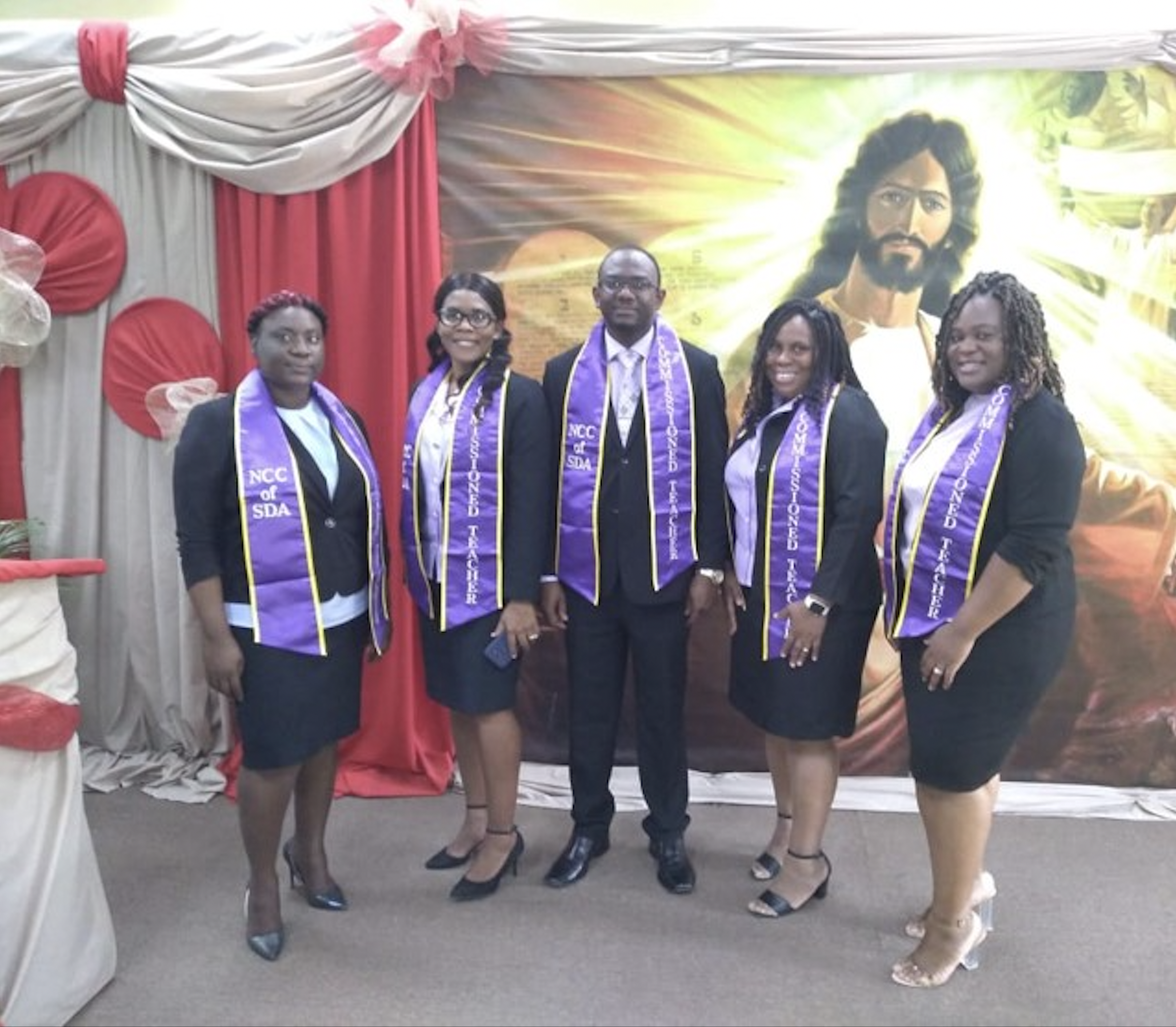 The North Caribbean Conference recently navigated uncharted waters by hosting its first virtual Education Convention.  The highly anticipated event took place on the weekend of April 23-24, 2021, and saw an impressive display from the five schools of the NCC as they converged on virtual platforms to showcase Adventist Education. The theme of this premiere event was Go-lympics – Running in the Right Direction and the participating Seventh-day Adventist (SDA) schools were St. Croix SDA, St. Thomas/St. John SDA, St. Eustatius SDA, St. Maarten SDA and the British Virgin Islands SDA.

The Opening Ceremony on Friday evening, was viewed by thousands of spectators who had the opportunity to cheer on the five schools in a nail-biting relay.  There was an admirable display of sportsmanship as runners grasped the opportunity to highlight the achievements of their schools and underscore the profound impact that the institutions are making on students and the wider community.

In addition, the Education Department capitalized on the opportunity to recognize coaches (teaching and non-teaching staff) who have served the institutions for 5-35 years.  These persons were awarded service award pins from the General Conference of Seventh-day Adventists, in recognition of their service to their respective schools.

A captive audience perched on the edge of their seats in the virtual pavilion as Education Director, Mrs. Gerene Joseph, urged them to Run in the Right Direction.  During the consecration message, she directed their focus to world-renowned Olympian, the late Wilma Rudolph, who overcame obstacles in childhood and youth, and was one of the world’s greatest long-distance runners.  Furthermore, she utilized the story of David’s defeat of the giant Goliath underscoring David’s bravery and his unflinching faith in God, as he bolted toward the giant, smacked him in the forehead with a stone and then cut off his head with his own sword - thus, winning the battle for the Israelites.  Finally, Mrs. Joseph appealed to viewers to change course if they were running in the wrong direction, as was the Prodigal Son.  She urged them to return to God and consecrate themselves to Him.

The Go-lympics continued the next day with Sabbath School which presented a slate of biblical athletes who all ran in the right direction.  These included Joseph, Daniel, Esther and Miriam. They all concurred that their early education shaped them into the spiritual athletes that they turned out to be.

The highlight of the education convention was the Teacher Commissioning Service which saw 32 educators sprinting to the finish line as they successfully completed the requirements for commissioning and were duly commissioned to the Teaching Ministry of the SDA Church.

Reporters caught up with some of the sponsors of the ground-breaking convention.  Dr. Kern Tobias who was the feature speaker noted, “Today is indeed a red-letter day in the North Caribbean Conference.”    In affirmation of the credentialing of the candidates, he further stated that, “The SDA Church has determined that all teachers in the SDA education system should be commissioned to encourage their competence and enhance their commitment.”

In accepting the 32 candidates, Dr. Hilary Bowman, complimented them noting, “You have persevered until you achieved this significant milestone.  You have reached the pinnacle of the teaching profession where credentials are concerned.  I wish you God’s richest blessings!”

An elated platinum sponsor, President Desmond James, expressed congratulatory remarks on behalf of the CARU, the NCC and the South Leeward Conference, which had a contingent of six (6) educators who were commissioned along with the NCC contingent.  “I congratulate all of you who have been awarded this lifetime achievement which eloquently speaks to your commitment, your dedication, your resolve.  Over the years, you have given of yourself unselfishly for the service of mankind and for the development of our boys and girls.  You have shaped the program, influenced the curriculum and directed the agenda, so that this church may accomplish its noble purpose in the reformation of hearts and minds.  May God continue to bless you as you keep on running until Jesus comes.”

Reflecting on the success of the weekend’s program, Education Director Gerene Joseph observed, “This was a collaborative effort between NCC Administrators, School Principals and their staff, boards of management, and the NCC Education and Communication Departments.  I am eternally grateful to God and to all stakeholders for making this event a reality and the blessing that it proved to be.”

The NCC operates schools on five islands, with an enrollment of 946 students and 86 teachers.